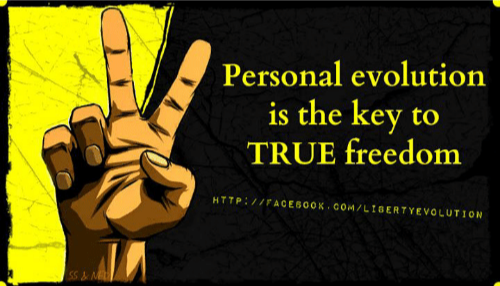 I survived a horrendous attack. It’s been a few years now but I haven’t been the same since.

A few years back I woke up in the middle of the night in my apartment in my own bed with a stranger on top of me straddling me; he broke in at 2:30am with the intention to rape me. He had my legs pinned down, my arms pinned down under his knees, one hand covering my mouth so I wouldn’t scream, he kept repeating ‘Don’t scream.’ His other hand started to unbutton my pajamas. I remember looking at the wall & hoping that that neighbor would hear the commotion, awaken & save me before I died.

It’s weird how your brain seems to go into this protective mode – I had this weird acceptance that I might die. Then it seemed to shift into another gear. It’s hard to explain. Almost like a detachment, a protection, an “okay don’t panic cuz you can still try to get out of this, so “we’ll” think of something else.” Like a ‘guidance.’

I thought okay well if he’s going to kill me I’ll make it as loud as possible. Maybe my neighbor will wake & save me before I die.

That’s when it suddenly occured to me: I realized that I had another defence, my only defense – was my teeth. I bit that motherfucker’s hand that was covering my mouth so hard I was sure I took off a finger. Pissed, he punched me in the face twice – it was kind of in slow motion. Protected from the pain? But he had released his grip, lost some control, & something kinda took over. I screamed so friggen loud that the next day I found out people on the next block heard me.

A friend of mine told me of a similar experience on summer vacation last summer in Greece when he almost drowned. He had gotten pulled too far out, & was stuck in the undertow, & remembered realizing he was drowning & going to die. He said he felt some kind of protection wash over him. A calm. The next thing he knew two lifeguards were pulling him out of the water, gave him CPR, & thank God he’s still with us today.

At this point we rolled off the bed & I chased him out by the way he came in. I remember being unable to process as I saw my back door open, the window lifted & the screen on the floor. He was out the door he came in & I slammed it so fast, terrified, & locked it & called 911.

I didn’t sleep for a whole year – imagine that – being afraid to go to sleep. I started sleeping on couches – cuz I figured there was less of a chance of someone getting as much control as he did & it’d be easier to roll-off & things like that .. people don’t realize that an event like that – even if it only lasts for 10 minutes, changes a person’s life forever.

I haven’t been the same since. That shit really changes you. I don’t really watch TV anymore but I used to love ‘Law & Order,’ I would cry at every one cuz I knew the terror they were experiencing.

I still jump when my toast pops out of the toaster. I don’t trust people. But it did wake me up to the harsh realities of the world & allow me to start seeing things for what they really are.

And for that I am truly grateful.

2 Replies to “Your Brain Protects You when You Think You’re Going to Die?”

This site uses Akismet to reduce spam. Learn how your comment data is processed. 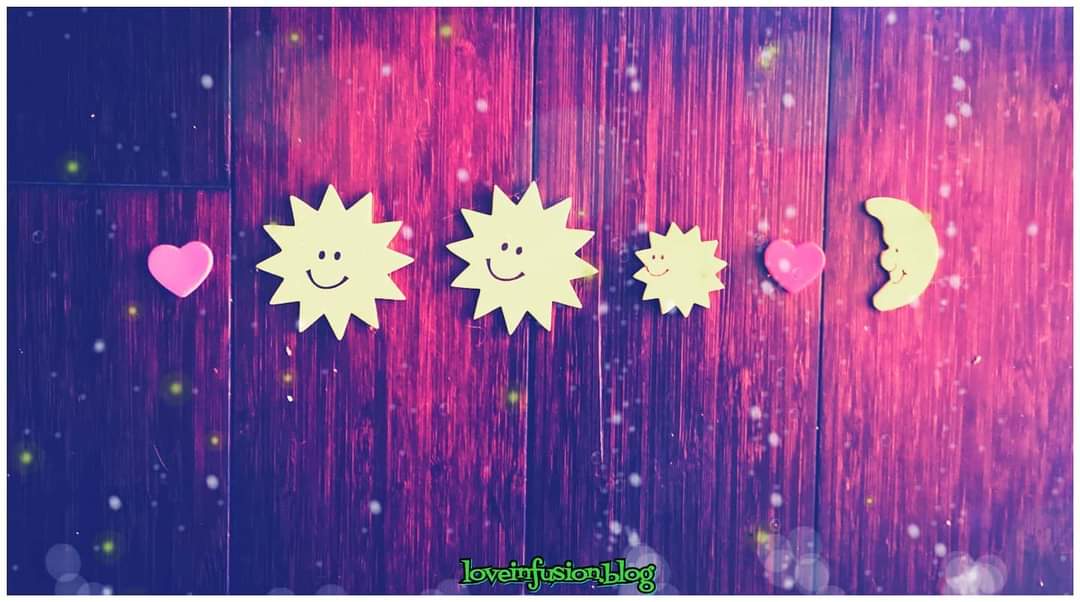